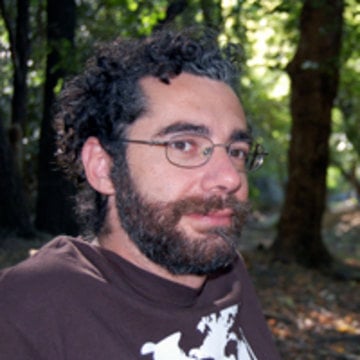 Alejandro Lo Celso is an Argentinean info & type designer. He was an art director at magazines and newspapers before he graduated with distinction from the MA in typeface design, University of Reading (UK), and later from the ANRT, atelier national de recherche typographique in Nancy, France. He has taught courses and workshops on type & lettering at diverse schools across Latin America and Europe. In 2001 he founded PampaType, the first Argentinean type foundry, whose font families have been prized internationally. He is currently a visiting professor at the master of typographic design, Gestalt center in Veracruz, Mexico, at the posgrad course in type design at the University of Buenos Aires, and at the ESAL école nationale supérieure d'Art de Lorraine, in Metz, France. He is the principal of the PampaType font foundry.