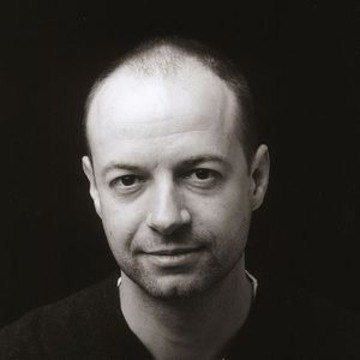 Andreu Balius is a type designer based in Barcelona, Spain. He studied Sociology 1980-1984 at Universitat Autònoma de Barcelona and Graphic Design 1985-1989 at IDEP, Barcelona. He runs his own studio, specialized in type design & typography. In 1993 he launched Garcia fonts & co. type project and founded Typerware studio (1993-2001).

In 2003 he created Typerepublic, a digital type foundry where he releases some of his type designs and designs custom typefaces for newspapers and corporate identities.

Balius is author of the book “Type at work. The use of Type in Editorial Design”, published in English by BIS (Amsterdam, 2003), and has written several articles on typography in graphic catalogues and design magazines.

He has been awarded with two Certificates of Excellence in Type Design by the TDC (New York, 2002 - 2005) and a Certificate of Excellence in Type Design by ATypI (Rome, 2001). He has won a ED award in 2010 and a commendation at Creative Review type design Award. He also won the Adobe “Power of Design” award in 1997 and the “People’s Choice award” at Macromedia, San Francisco (1997).

Balius is adjunct professor at Pompeu Fabra University in Barcelona and is invited to give lectures and workshops.