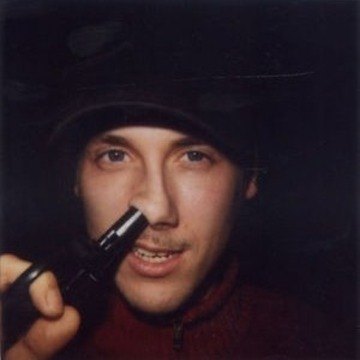 Critzla started off as a sign and poster painter in East Germany and launched his career as an independent designer in 1994—deep-routed in the Berlin music scene—designing flyers, record sleeves, and posters, not to mention the first 12 issues Flyer, a magazine about Berlin’s club scene. Critzla is a founding member of Pfadfinderei, a graphic and motion design studio that doubles as one of the world’s most popular groups of VJs. Whether providing haunting visuals for Moderat or live VJing at the Louis Vuitton store opening in Paris with Pharell Williams, Pfadfinderei have done for visuals what DJs did to music.
He’s also a type geek and a type designer himself. Critzla designed the typeface FF Localizer for the book of the same name—Gestalten Verlag’s first release—and the well known FF TradeMarker. He also developed FF Magda Clean together with Henning Krause. All have been released in the FontFont library. He further released fonts through the Linotype library (LT DownTown, LT Mindline, LT GoTekk) and as well others through Gestalten Fonts (Franz Jäger, Flomaster, Starlet/Star) for which he’s a founding member and contributing editor since 2003. 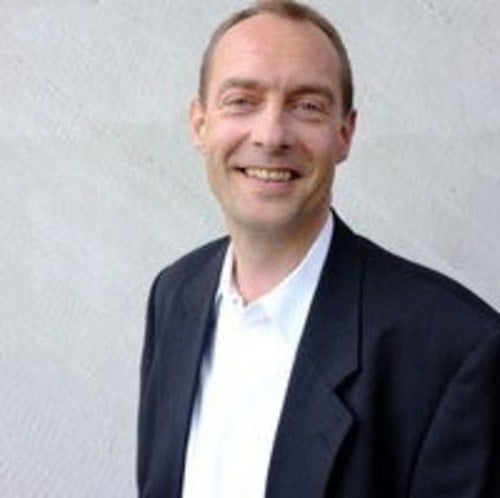 Henning Krause was born in 1965 and studied in Düsseldorf. He worked at Buro für visuelle Gestaltung in Wuppertal from 1984-89 and then as a freelancer in 1990. In 1991 he moved to Berlin and spent three years at MetaDesign after which he started his own company Büro Formgebung. Henning Krause lectures in Germany and abroad.
Read More > 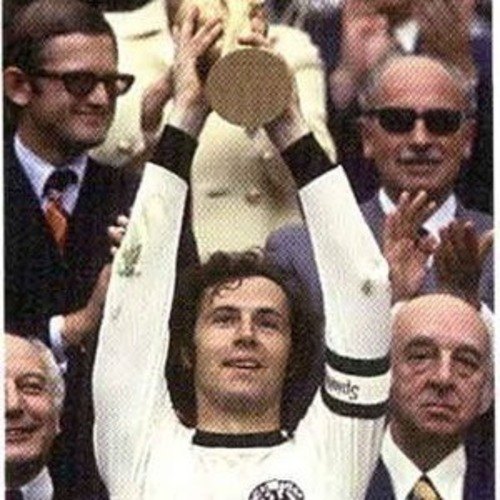 After graduating from Schule für Gestaltung Luzern, Cornel Windlin moved to London in 1988 to work for Neville Brody and later became art editor for THE FACE magazine. In 1993 he returned to his native Switzerland and started his own design practice in Zurich. Cornel Windlin’s design work quickly won critical acclaim and has since been exhibited in museums and published in design books and all leading design publications. He has lectured in the US, England, Germany, Austria, Israel and Switzerland. He currently works as a designer/art director in both Zurich and London for a number of...
Read More >