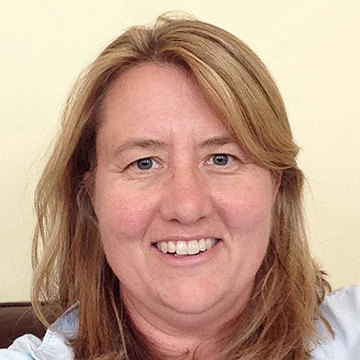 Jill Pichotta began working for Font Bureau as an apprentice with David Berlow in 1991, work that included projects for Rolling Stone, Esquire, Condé Nast Traveller, The New York Times, and Apple Computer. She has managed the production of retail releases since May 1993, and has made several contributions herself, including her first original typeface, Hip Hop. She continues to divide her time between various Retail, Custom and OEM projects. Since 1992 Ms. Pichotta has worked out of her home studio and enjoys living in a small New England seaside town north of Boston. 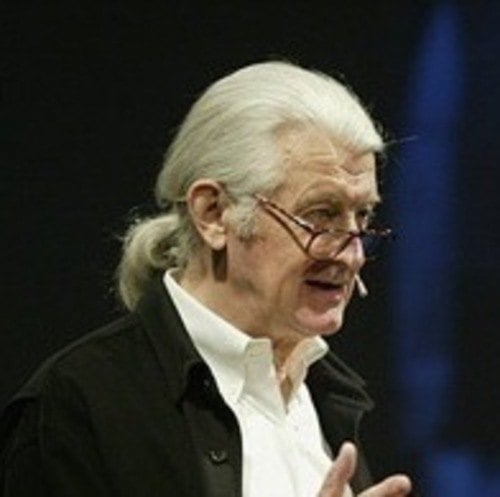