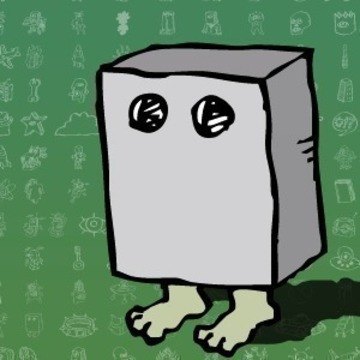 Joined Neville Brody’s Research Studios in London after a brief spell at the Designers’ Republic in Sheffield. Later appointed Art Director of MTV Networks Europe. Most recently employed as Art Director of the cultural institution, Southbank Centre, Europe’s largest centre for the arts. Since then has worked for a number of different clients across all media, including projects for advertising, television, film, publishing and record companies. Recently formed Visual Material which undertakes print, animation and web design projects. 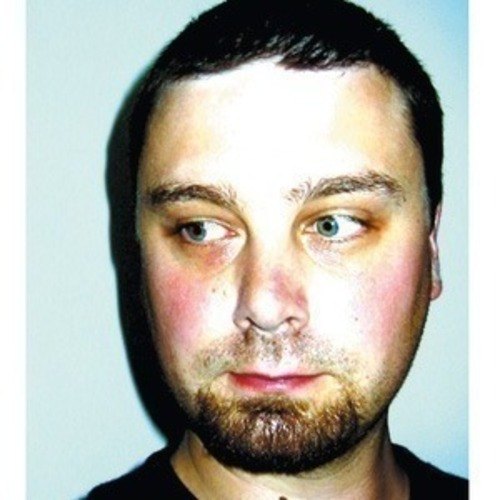 Since graduating from the Royal College of Art in 1998 Darren Raven has been working as a freelance illustrator with a wide range of clients on both sides of the Atlantic. His illustration work is concerned with the creation of symbolic and iconic imagery that amplifies the message through simplification. Darren: “I am fascinated by the way media such as photocopiers, computers and printing techniques affect my hand drawn images. The dingbats in Bokka are drawn from the re-occurring images that fill my many sketchbooks, influenced by television, comic books and popular culture. I have...
Read More >
© 2022 Monotype Contact FAQs Sitemap Legal/Imprint Fonts used Affiliate
Top