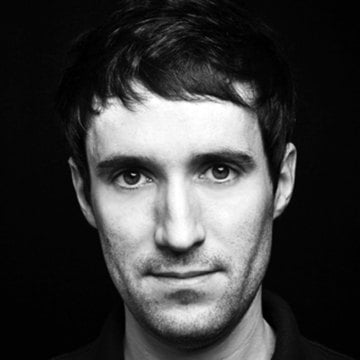 Valentin Brustaux is a graphic and typographic designer, born in Switzerland. He was educated at the Ecole des arts décoratifs de Genève,CH, graduating in Graphic Design in 2000. He then went on to work as an independent graphic designer, exploring his passion for graphic design but also increasingly getting involved with type. In 2006 Valentin continued his post-graduate education at the University of Reading, UK, successfully completing his Master Degree in Typeface Design in 2007.

Today Valentin is working in both fields of graphic and typeface design. Among his projects is the identity for the award winning Kingdom of Bahrain Pavilion at the Venice Architecture Biennale'10 and a collaboration with Tyro Typeworks. Valentin Brustaux currently lives and works in Geneva, Switzerland.

The first, two-weights version of Tiina was designed in 2007 in partial fulfillment of the MATD at the University of Reading, UK. OurType Tiina was completed with Fred Smeijers and joined the OurType collection in 2010.

Tiina received Type Directors Club Certificate of Excellence in Type Design in 2008, a nomination for the Design Award of the Federal Republic of Germany in 2009, and the prestigious Swiss Federal Design Award in 2010. 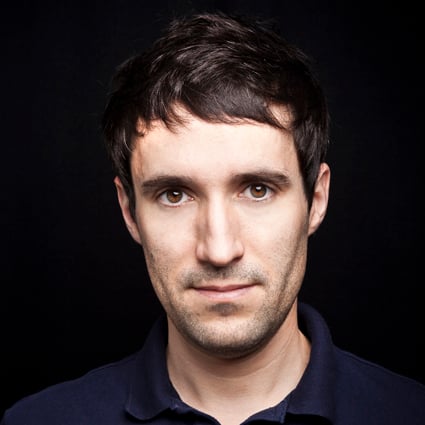 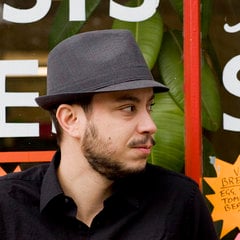