The ideal hybrid of Helvetica, Univers and Akzidenz Grotesk.

Designed by Toshi Omagari in 2014. Published by Linotype.

Buy
Starts at $49 for a single style and is available for: 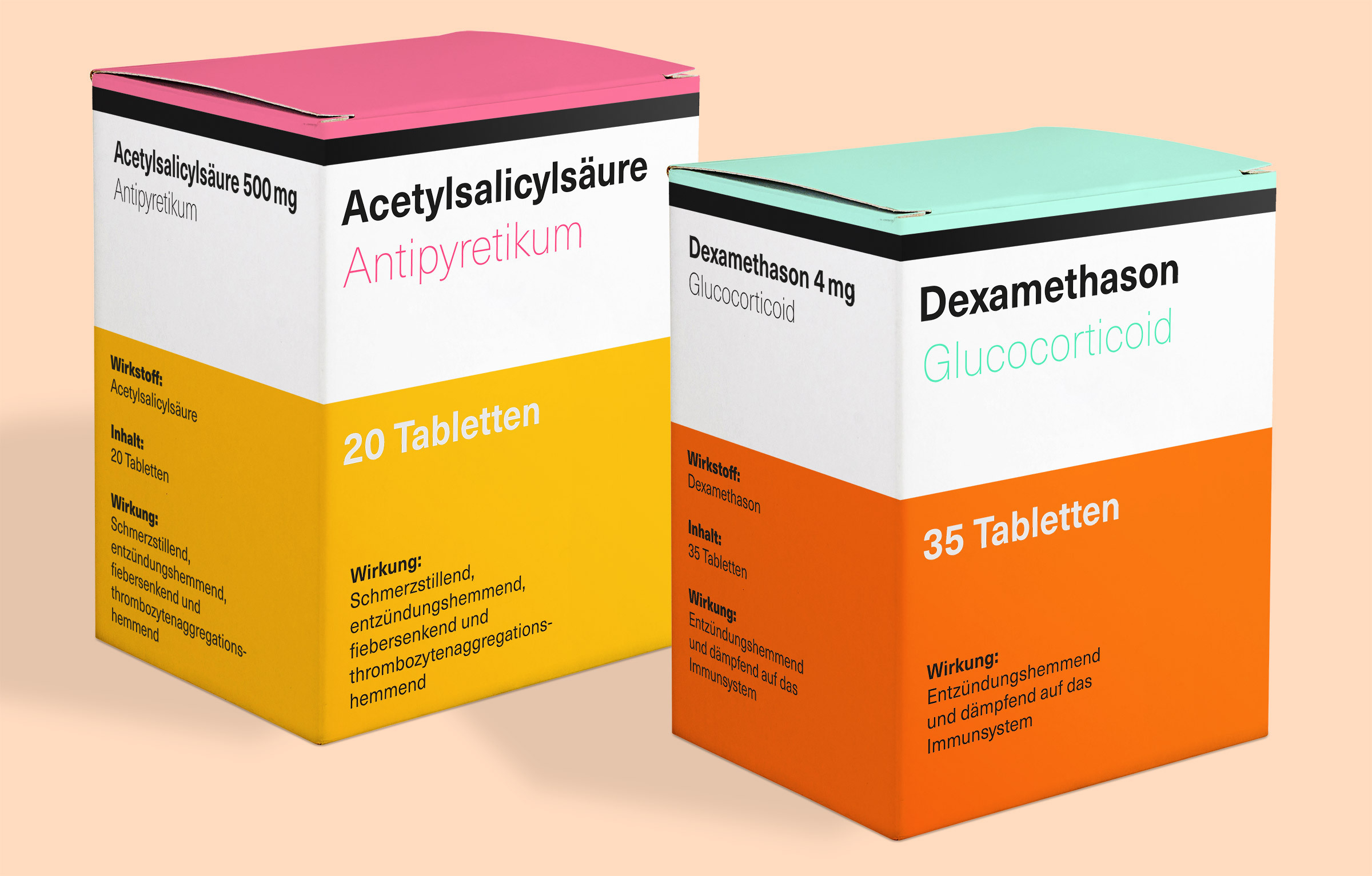 Neue Haas Unica™ is Monotype’s revival of a typeface that has attained almost mythical status in the type community. Unica® was an attempt to create the ultimate sans-serif – a hybrid of Helvetica, Univers and Akzidenz Grotesk. Designed by André Gürtler Christian Mengelt, and Erich Gschwind, known collectively at the time as Team ’77, and released to great acclaim in 1980, Unica went missing under a heap of legal disputes. Until now.

For 2015, Toshi Omagari has given this classic a fresh, digital lease of life, with a full set of weights, an extended range of glyphs and multi-language support.